What are the different olive tree species? Where do they grow? How was olive oil produced in the past centuries and how is it made now?
Discover the Emblematic Product of the Mediterranean Bassin’s Art of Living!

A Convivial and Educational Journey through Time

From picking to production, old presses to modern technology: The Olive Oil Museum presents a unique journey into the prestigious condiment of the Mediterranean Cuisine’s history. Discover an entertaining tour highlighted through original scenography and multimedia presentations. 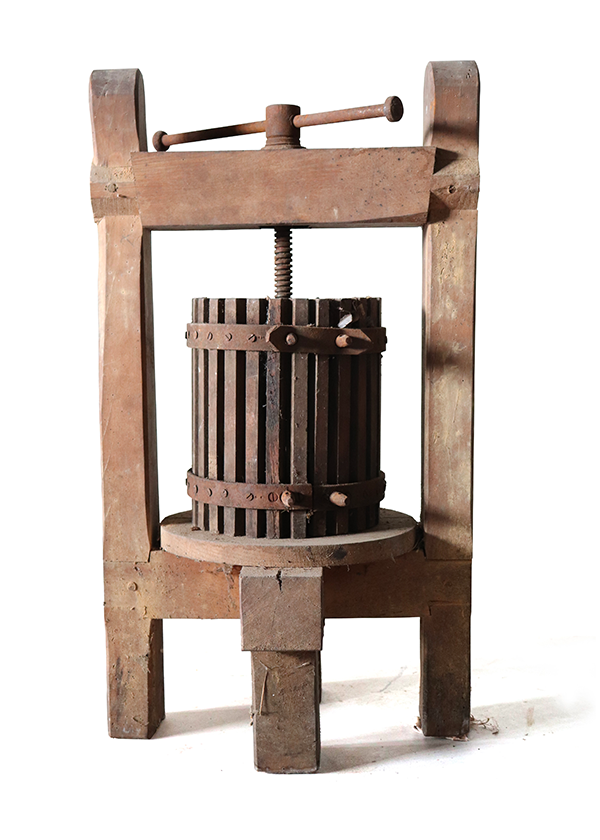 The domesticated Olea Europa olive tree specie adapts very well to dry and sunny climates. Pruning is performed at the end of winter to maintain open space in the center of the tree, which enables sunlight to reach all the branches. Harvesting is performed with rakes that literally comb the branches and begins in November when the fruits become ripe. 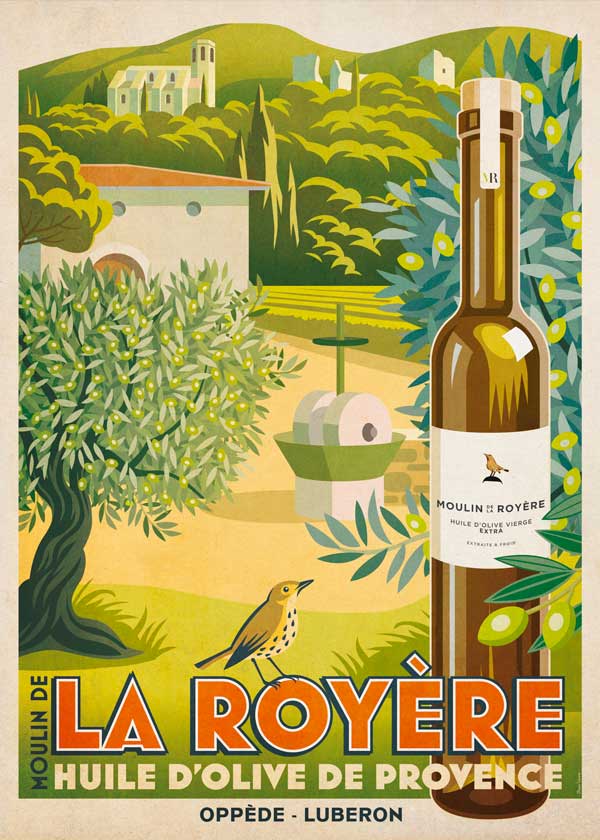 The identical reconstruction of an antique mill from the town of Monticello in Corsica that depicts the olive oil manufacturing stages of the 1930s. Many original pieces from the mill have been gathered and thoroughly restored to be showcased at the Museum. 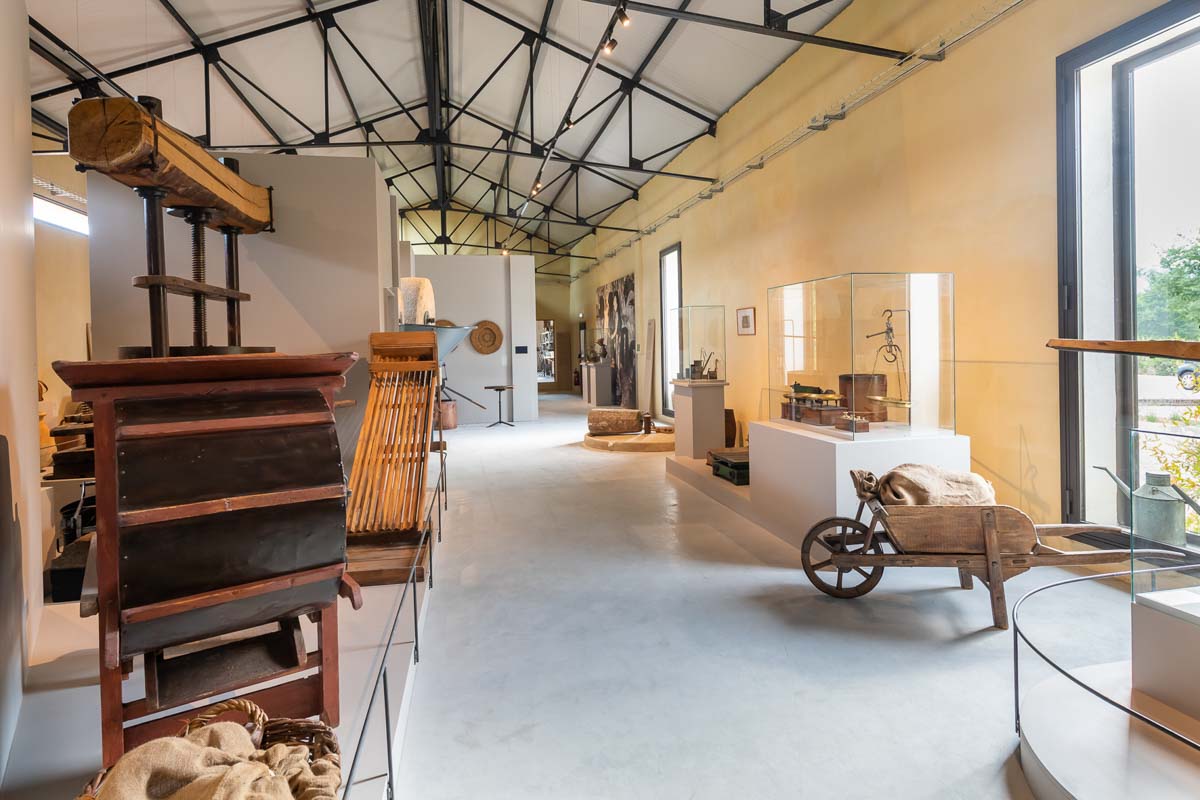 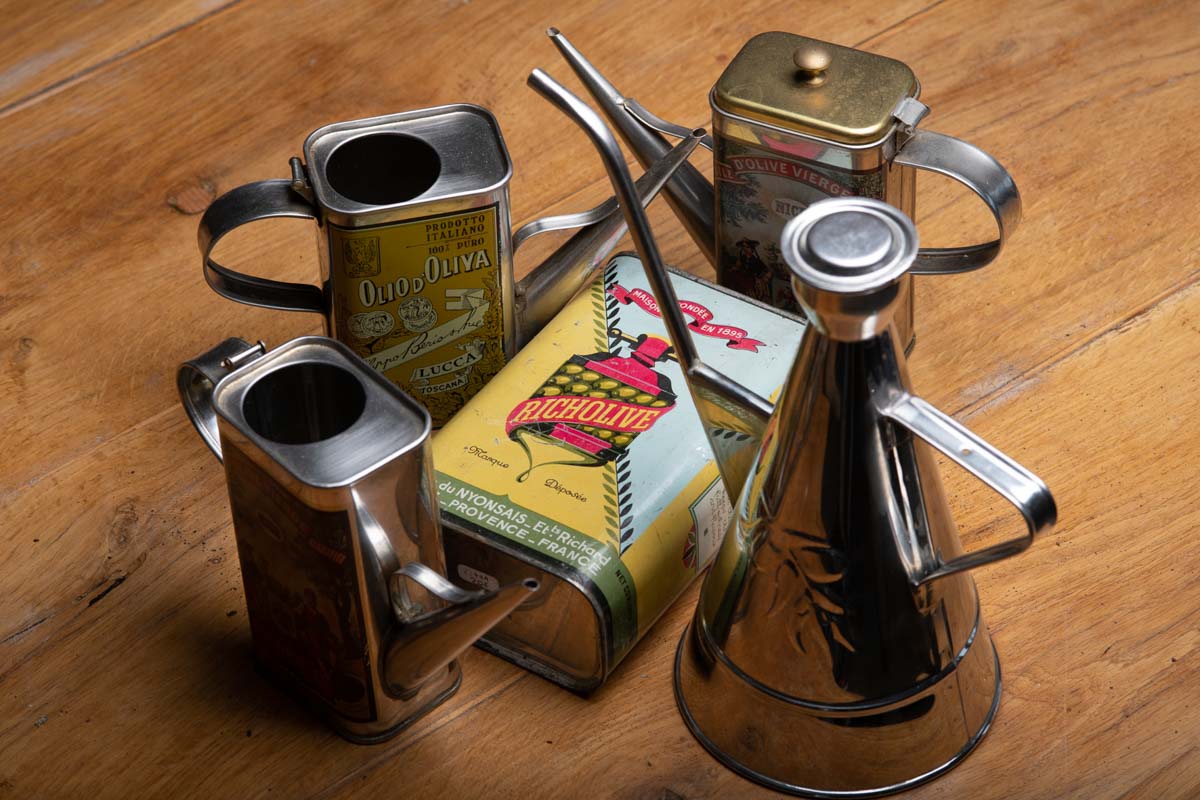 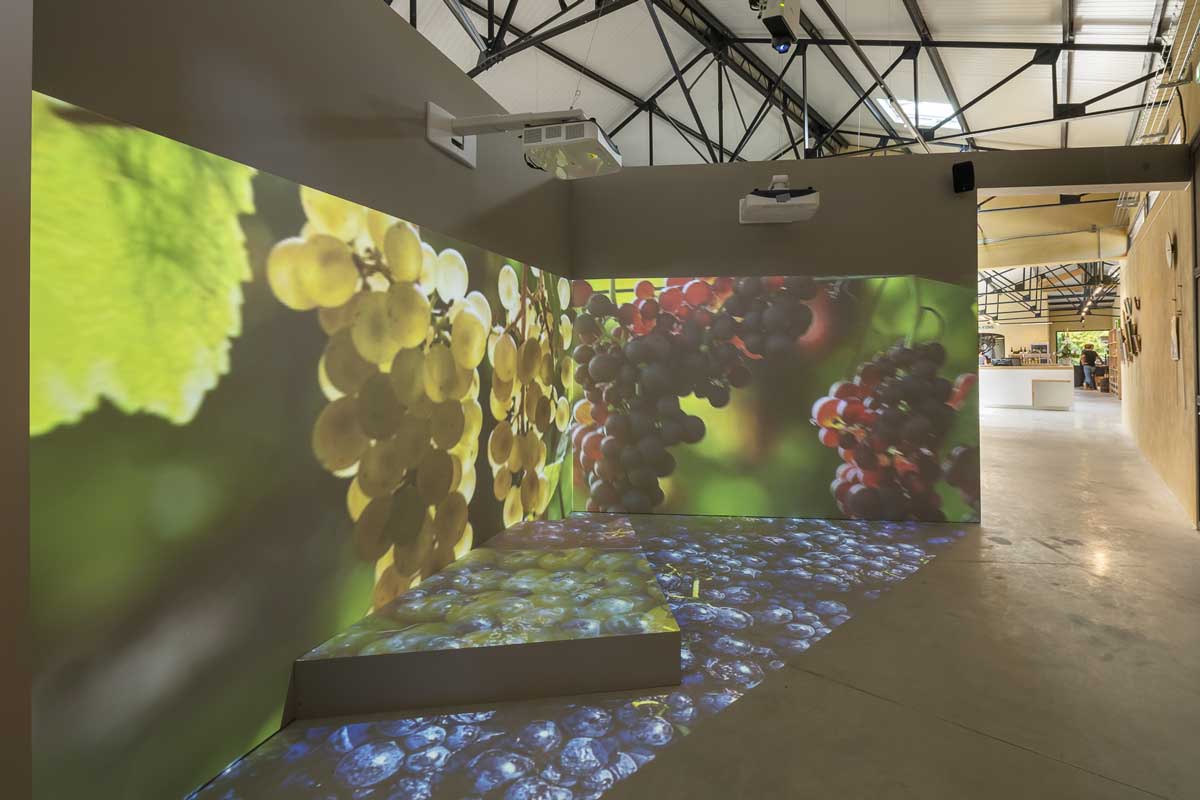 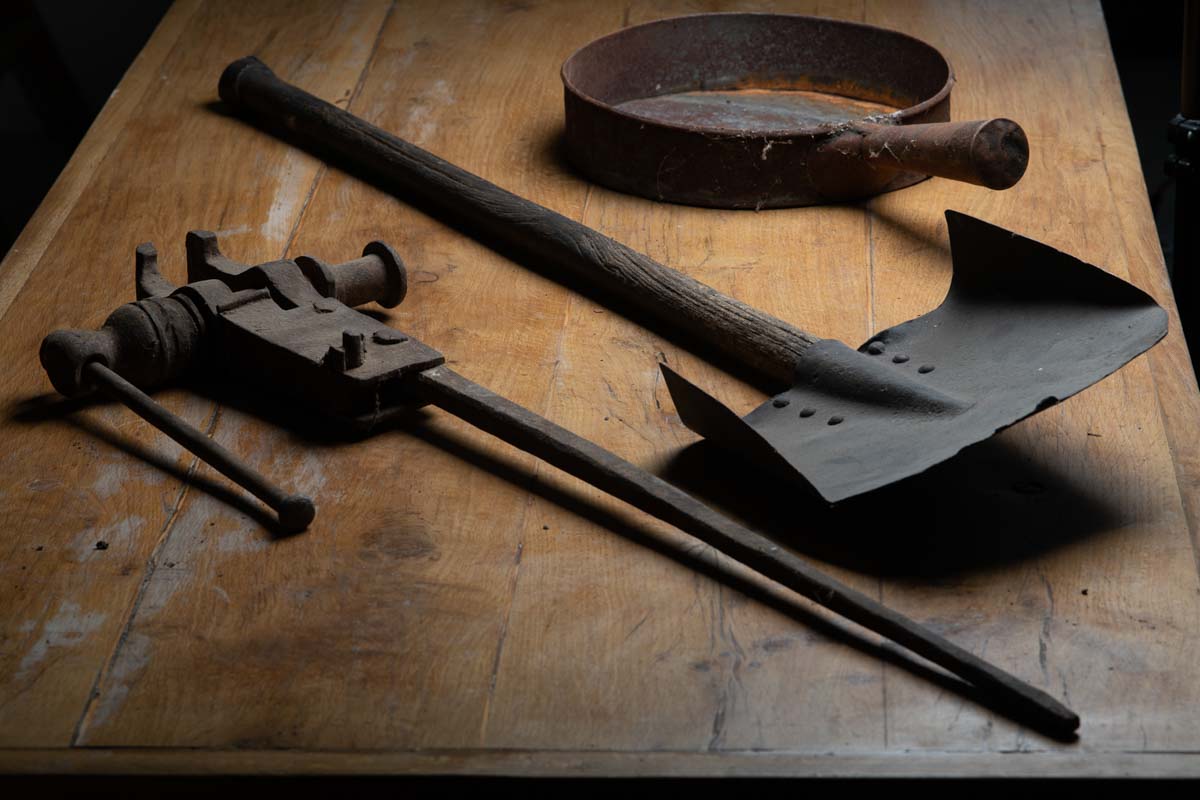 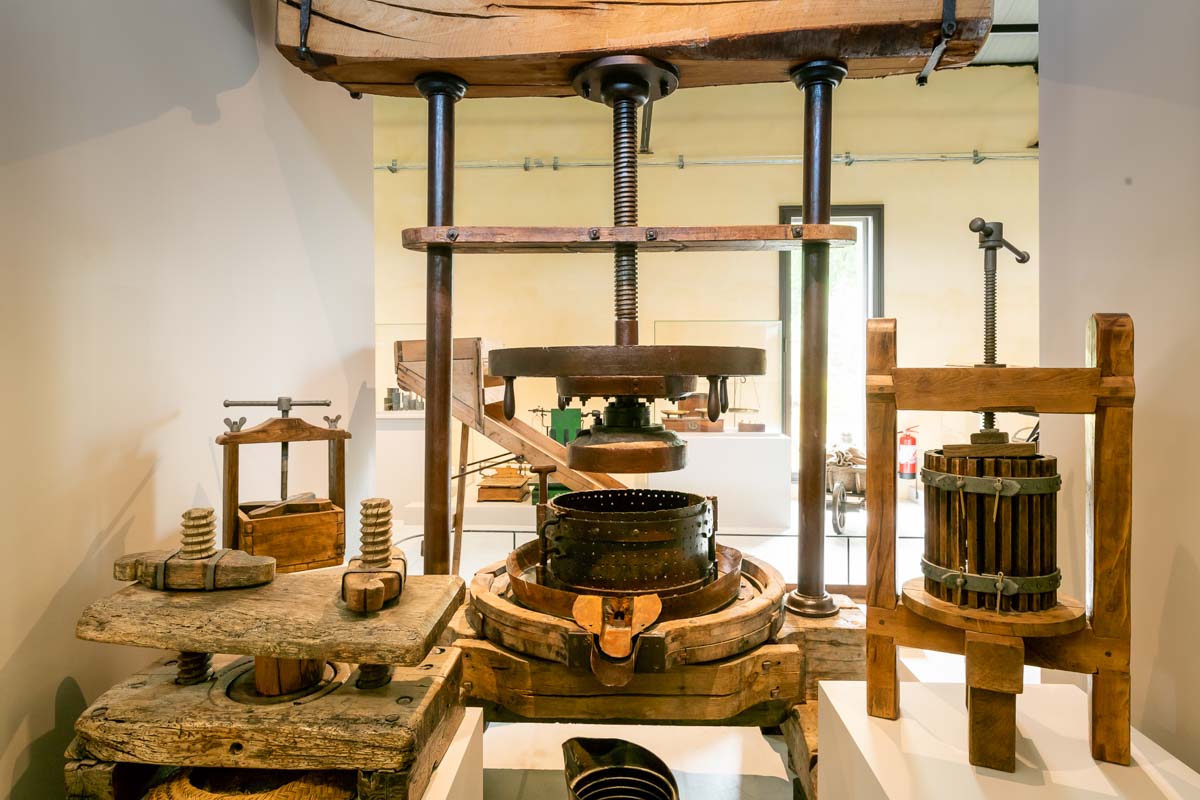 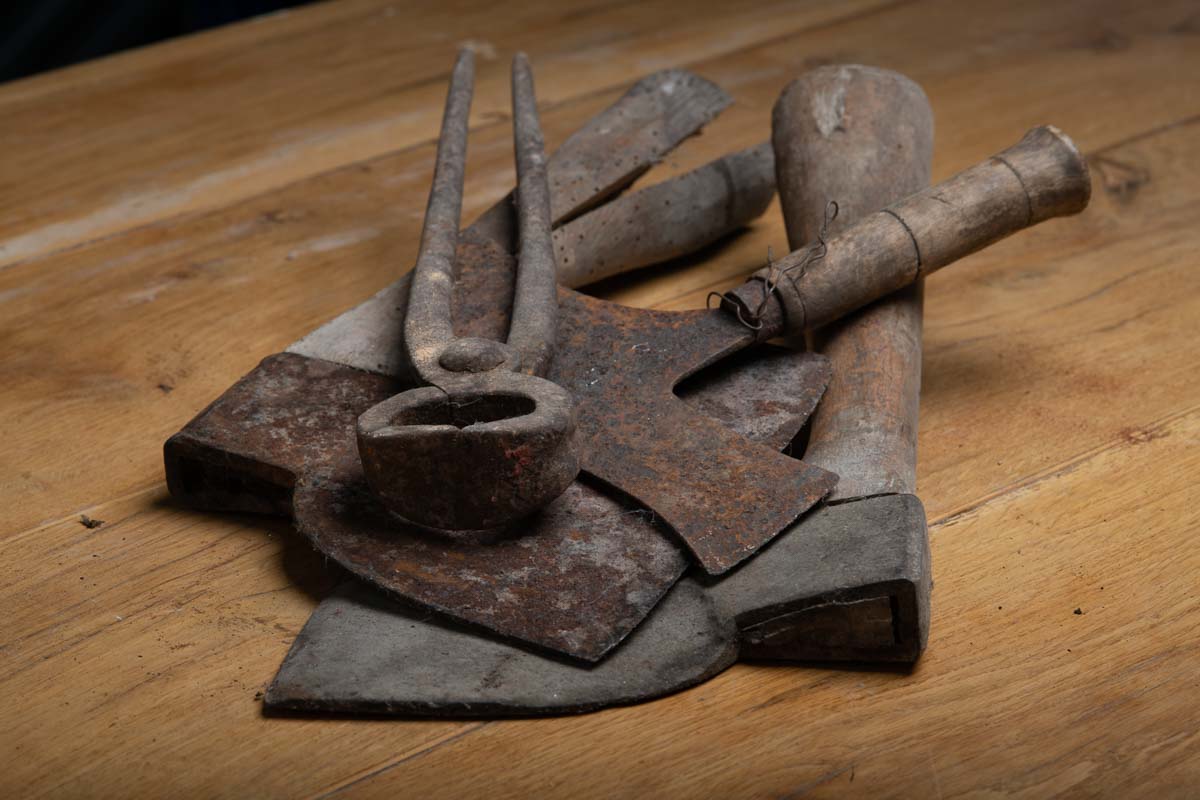 But why The Olive Oil Museum? Jean-Pierre Hugues, founder of La Royère:
« The first reason for creating this space is I had planted olive trees about ten years ago that were beginning to produce olives, which had to be used somehow besides tapenade for our personal consumption.
The other reason is a little more concerning: I am convinced that climate change has initiated. We had just witnessed two grape harvests with yields cut by two. As winegrowers, we had to come up with a new division for La Royère with hopes that each year, at least one of both productions would not be harshly affected by climatic events.
In the end, I begun looking into modern means of production, only to notice that they are now completely different from what they used to be ».
« In the museum’s final chapter, I wanted to insist on what brings olive oil and wine together: the Cretan Diet. As we well know, and it cannot be said often enough, France is the country where cardiovascular diseases are the scarcest, especially in the southern regions and the wine regions ».
« I have therefore embarked on this work of remembrance which constitutes this museum project. I have collected items and machinery all related to olive oil over the years, it has been a lengthy process. ».

We use cookies on our website to give you the most relevant experience by remembering your preferences and repeat visits. By clicking “Accept”, you consent to the use of ALL the cookies.
Cookie settingsACCEPT
Manage consent

This website uses cookies to improve your experience while you navigate through the website. Out of these, the cookies that are categorized as necessary are stored on your browser as they are essential for the working of basic functionalities of the website. We also use third-party cookies that help us analyze and understand how you use this website. These cookies will be stored in your browser only with your consent. You also have the option to opt-out of these cookies. But opting out of some of these cookies may affect your browsing experience.
SAVE & ACCEPT
×
Item Added to Your Basket!
Subtotal : €0,00